Whether you have a general question, are requesting a quote or need project consultation, complete this form and we will get right back to you.

Scroll down to see the people of CH Bull. 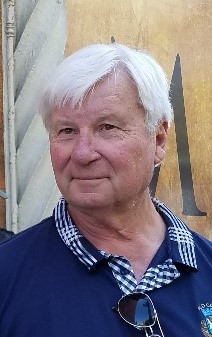 JOHN BRUZUS came to CH Bull in 1975 and is celebrating his 45th year with us.  John served in the Navy and was in the famous Construction Battalion known as the Seabee’s.  John worked for Chicago Pneumatic and moved to northern California getting his college degree from San Jose State. John is now slowing down but not retiring. John is still working with selected accounts and the territory going down the coast to San Luis Obispo. John Has a pilot’s license and enjoys flying small aircraft. John and his wife have a group of 25-30 people and they travel as a group all corners of the earth. John is a wine connoisseur and on weekends many times you can find him at Picchetti Winery in Cupertino serving customers in the tasting room. 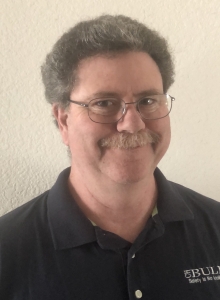 John Crisafi came to CH Bull nearly 34 years ago. John started working in the warehouse and doing shipping and receiving. John worked closely with our purchasing agent and after he retired John took over the duties of purchasing at CH Bull. He also is an unofficial IT Person at CH Bull. When the manager of our West Sacramento office died 4 years ago John stepped in and has done a marvelous job growing the business in West Sacramento. John has become an important part of the CH Bull family and we look forward to what the future holds for him. 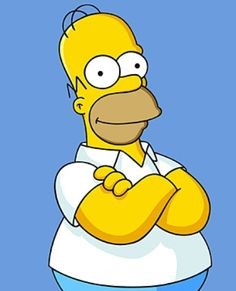 Jim Obsitnik came to CH Bull in 2003.  He started as a driver delivering and picking up equipment from job sites. When not driving he was helping out with counter sales and whatever needed to be done.  We soon realized he was a valuable asset with much experience. Jim started working on the inside sales desk and was a perfect fit for our new approach to selling. For years we were, what I call , a box in and box out distributor. Our new approach we call solutions selling. Instead of just selling stuff we worked with customers closely listening to their problems and offer turnkey solutions. The ErectaStep product line fit beautifully into this model of selling. Jim is now our Inside Sales Manager and is our in house “go to guy” with Erectastep. Jim rides Harleys when time allows and when the weather is nice. He loves all things having to do with cars and often relaxes with a good Scotch and a cigar. 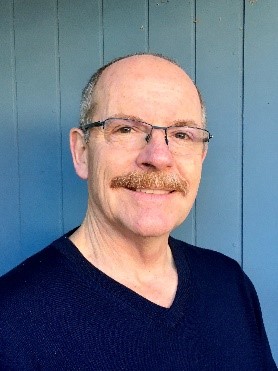 Lee Wheeler came to CH Bull 11 years ago after working 30 years for the city of San Jose at the waste water treatment plant. We built a relationship with Lee over the years and worked with him on safety issues at the facility. Lee was a mechanic and on the safety committee at the facility. When Lee retired, he was not ready to stop working as he had a daughter to put through college. lee came to us wanting to come on board and with his experience we have hired him without regret. When Lee does have free time he likes to play golf. Of course, nobody ever has enough time to play enough golf to really work on their game. Lee and his wife enjoy travel and they are in a square-dancing club enjoying and learning square dancing. Lee’s territory starts in San Francisco and goes down the peninsula through San Jose to Gilroy and up to East Bay to Union city. 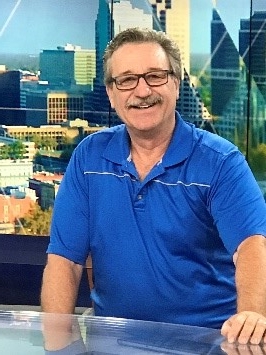 Terry came to CH Bull in the beginning of 2019. Terry had been working for the French Creek, a fall protection company as their western United States salesman. We worked closely with Terry growing our  French Creek product sales. We came to Terry, knowing he would be a good fit in the CH Bull family, and the kind of person that could help grow the CH Bull Co brand and business. When Terry came on board he had to ask if you had to work weekends. This is important to Terry because he and his wife own  Tailspin Party Productions.  Terry also is a minister and might introduce Mr. and Mrs. Whoever and the next thing he says is “Let’s get this party started” and “Let the dancing begin.” Terry’s territory is the East Bay starting at Hayward going north on Highway 880 and 80, north of the golden gate bridge and covers the central valley of California. Terry brings a lot of energy to the game and is a valued part of the C H Bull Co. team. 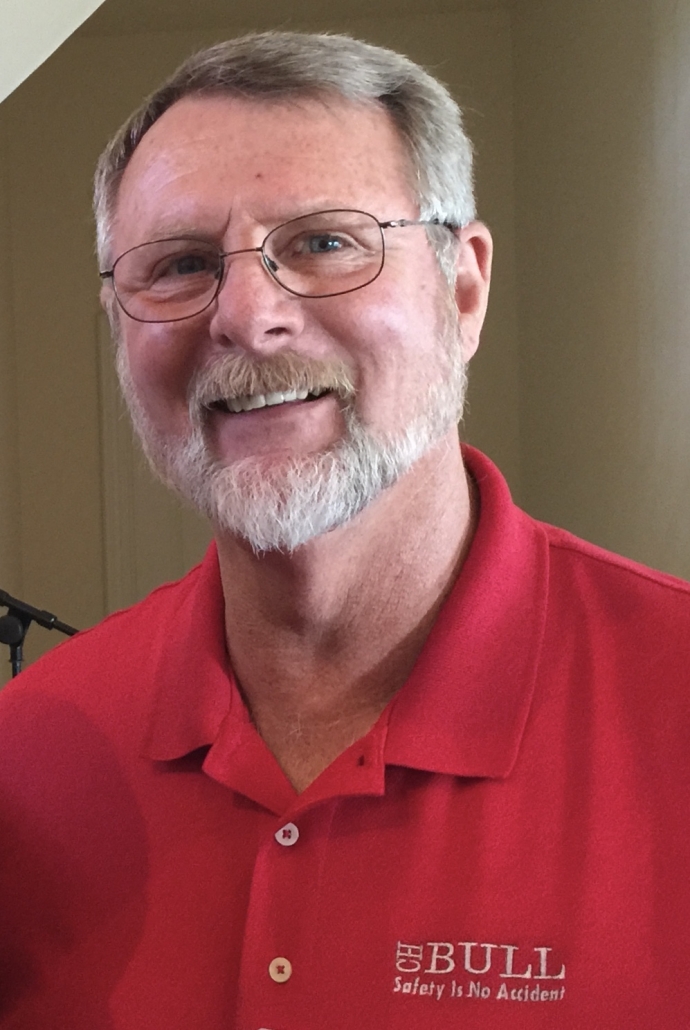 Andy is a third-generation owner of the CH Bull Co company. In high school and college, he worked in the warehouse during the summer.  After college and he worked as a youth minister in Southern California for almost five years. He came to work full-time at CH Bull in February of 1978. He started in the warehouse sweeping floors and cleaning shelves and after a couple of years moved it inside sales. Andy moved to outside sales after a few years. During the time he was in outside sales,  California passed Senate Bill 198 requiring all businesses to have safety training and meetings. He started doing tail gate training on job sites for Ladder safety and fall protection and is now become a sought-after speaker at events around northern California. When his dad started thinking of retirement and he move back inside working closely with his father. Andy and his partner and  cousin San Sheppard  bought the business from their fathers and have grown the business. Andy is very active in his church and with his family of three daughters and nine grandchildren.